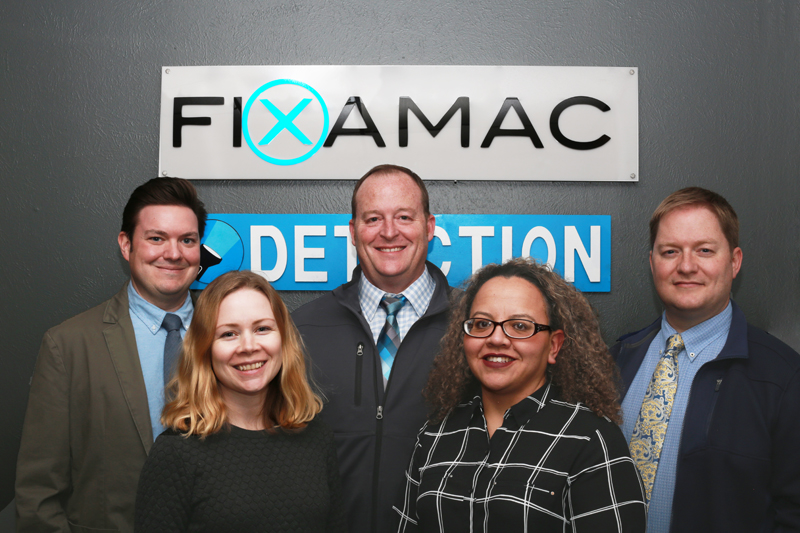 Fixamac started out as a simple domain name...
It was 1997 and the founder, Jeremy Durrwachter, was working as Senior Apple Tech for Macromedia in San Francisco. The dot com era was just beginning to explode and startups were popping up everywhere. Domains were being purchased left and right. After supporting Apple Macintosh computers since 1988, Jeremy knew he would start his own Mac business, he just didn’t know when. So off he went with the credit card and purchased FIXAMAC.COM before someone else could grab such a specific and fantastic name!
2 years later, in the fall of 1999, his plan became a reality. After leaving his Senior position at Macromedia, he started Fixamac and began providing expert Mac consulting services to clients living in the San Francisco bay area... and the rest is history.
Now 20 years later, Fixamac has evolved into a professional team building long-lasting relationships with our Mac clients both in California and New Mexico.  In 2005 we moved our headquarters to Albuquerque and have continued to embrace everything Mac so we can be a valuable resource to our clients.